HomeBlogsHow the Bridge between Egypt and Saudi Arabia...
LSCN Online May 17, 2016 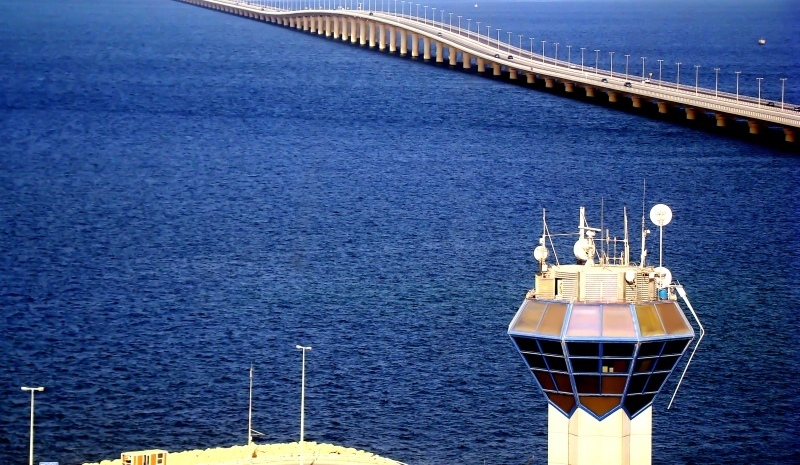 Last month in April 2016, Egypt and Saudi Arabia reached an agreement to build a bridge over the Red Sea between the two countries called the King Salman Bin Abdulaziz Bridge.

Saudi Arabia donated the money to build the bridge over the Red Sea to connect directly with Egypt and to connect indirectly with the rest of the Gulf countries. This bridge would facilitate and promote trade and increase imports and exports between Asia through Saudi Arabia and Africa through Egypt. On a more regional level, it will connect the Gulf countries and the Mashreq area more directly with Africa. Manufactured goods produced in these countries can be exported directly to Africa over a land route, and raw materials from Africa can be imported more directly.

Currently taking the ferries or boats over the Red Sea will take 9-10 days on one trip. However, the bridge will cut the trip to only one day.  It will also facilitate the speed and ease of movement of people to go to the Hajj visits to Saudi Arabia (Mecca and Medina).

There are plans to erect free zone areas, on both sides of the Suez Canal to promote exports to Europe through the Mediterranean Sea.

The estimated total annual exchange and movement of people and commercial goods will be around 8-9 billion USD dollars, once it is finished.

A car journey on the bridge is expected to take about 20 minutes or as some jokingly pointed out, 2 hours with Egyptian traffic. Some experts have estimated that the bridge will cost around $3 billion and will take some 3 years to complete. 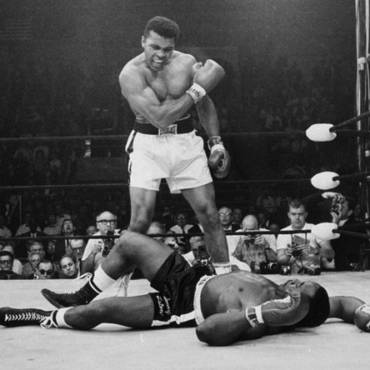 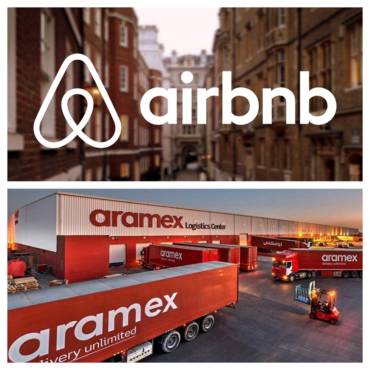