HomeBlogsAramex was the Airbnb of its day
LSCN Online September 21, 2019 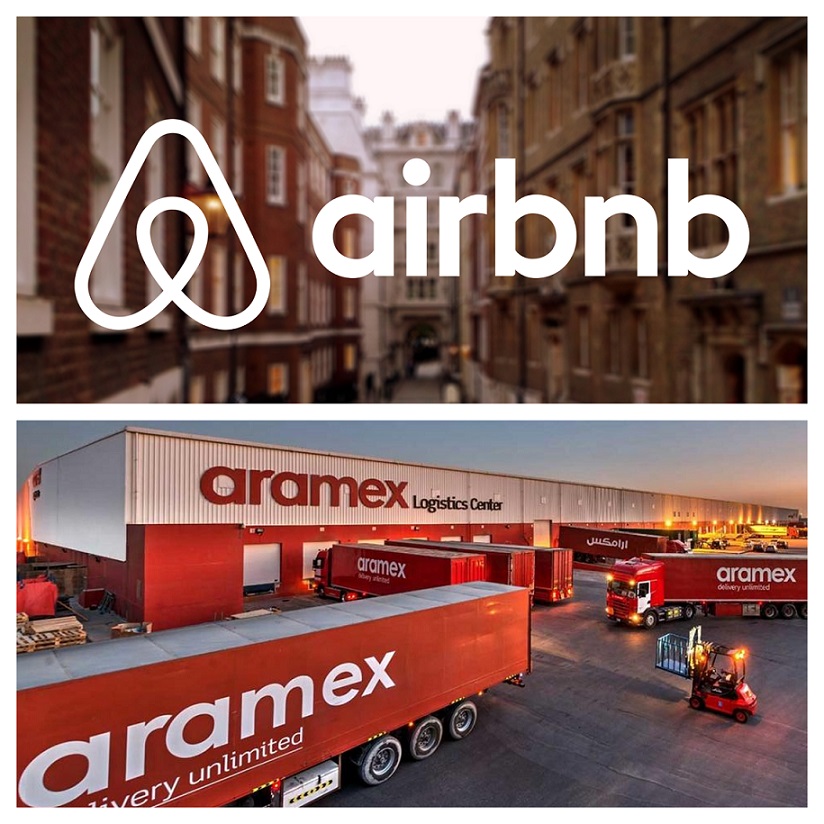 Both Aramex and Airbnb had humble beginnings and went through all the struggles of a start up. Aramex grew from a regional express courier company to a global provider of transportation and logistics services. Airbnb went from two friends trying to find a roommate to becoming one of the largest online listing and accommodation booking website.

At the end of the day, it was not just their strategy of a non-asset based business model that made successful. It was their dedication to growing their business, improving their service and taking care of the customer and their employees. They had the right product, at the right time, at the right price supported with great customer service. 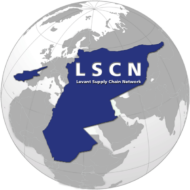 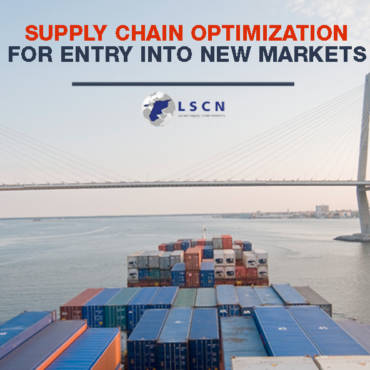